If you never knew before, Granger Smith has an alter ego that is just hilarious. He releases videos and often is the opening act for when Granger performs live. It seems Earl has made his first friend and it turns out they have a lot in common! Check out the hilarious video! 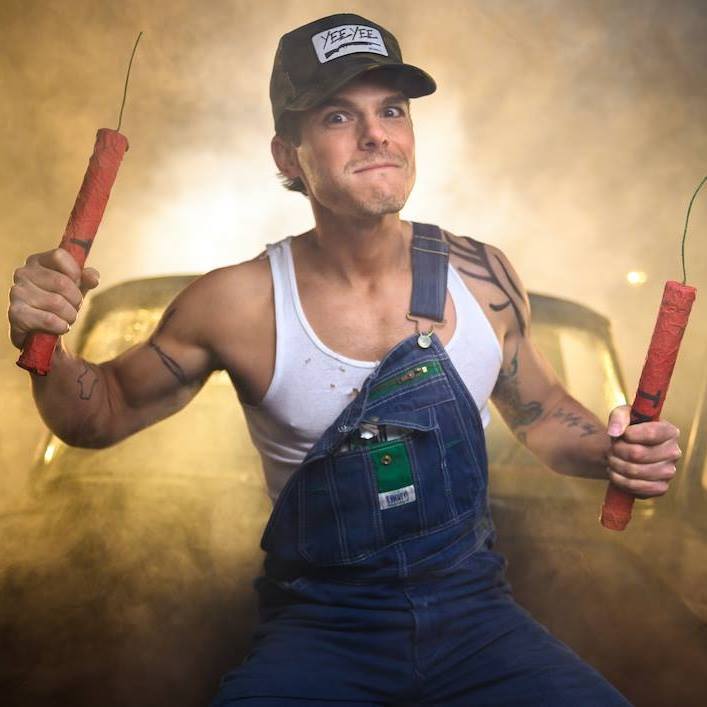 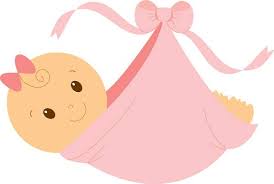 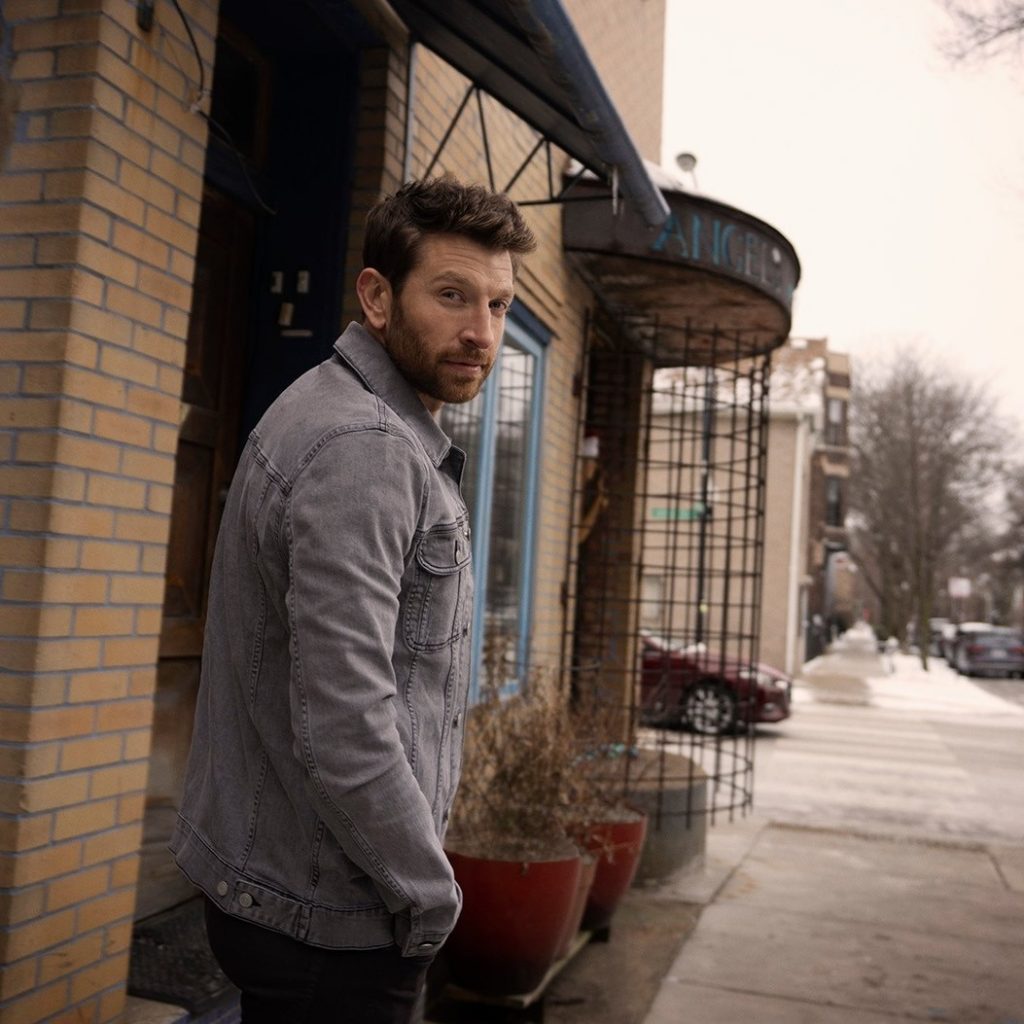 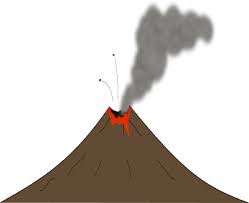 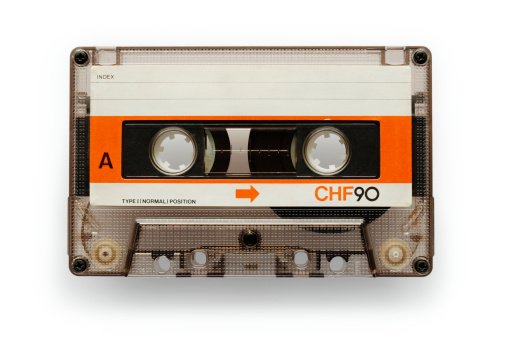 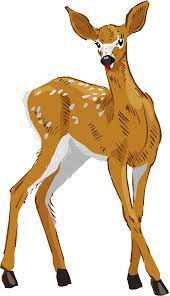 April 2, 2021 Well, This Will Get Your Attention Read More