More than 190,000 ceiling fans sold at Home Depot are being recalled after reports that blades are detaching from the fans while in use.

The fans were sold at Home Depot stores nationwide and online at www.homedepot.com between April and October 2020 for about $150. About 182,000 of them were sold in the U.S. and 8,800 were sold in Canada. 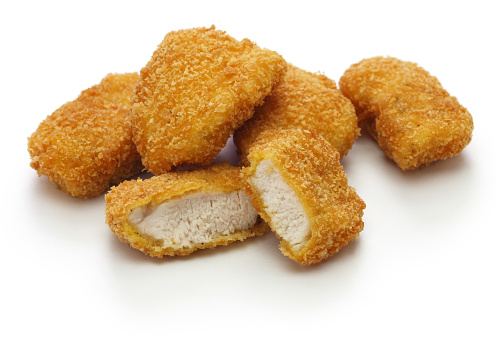 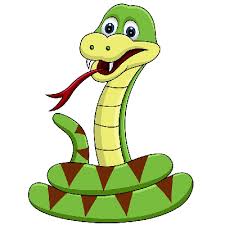 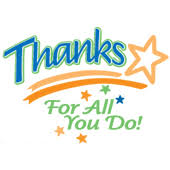 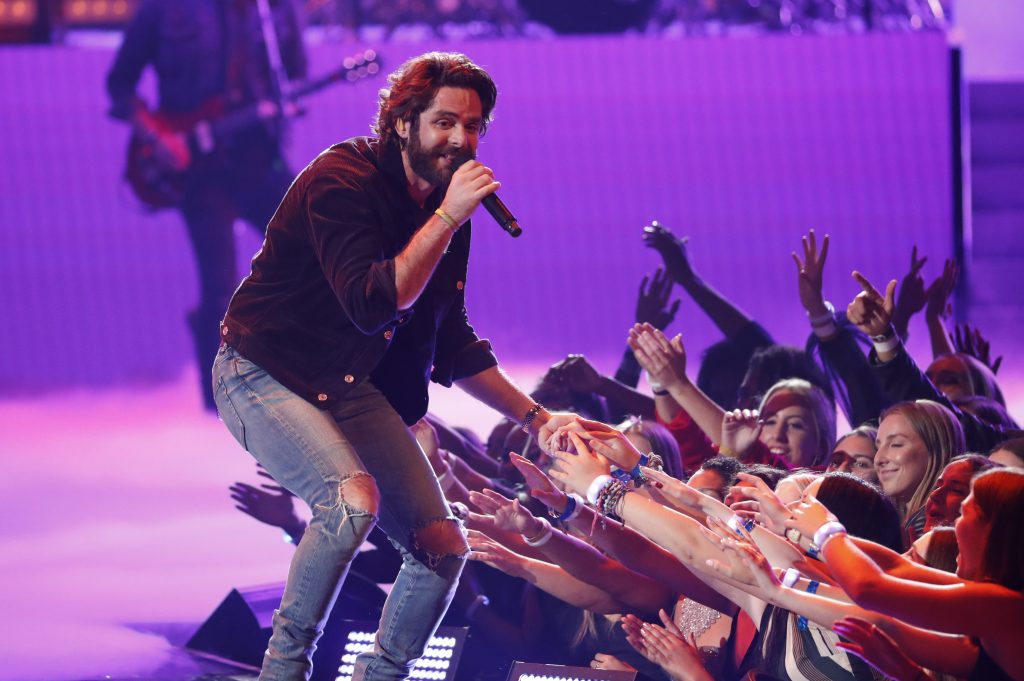