They’re Heeee–reee! Or At Least They Were…

So , this Harvard professor says we’ve been visited by alien tech. In 2017, a 1,300-foot-long, cigar-shaped asteroid first appeared in our solar system. Except … according to Dr. Loeb.  it wasn’t an asteroid. It was an abandoned alien spaceship.  This guy, BTW, is not some hack.  He’s the chairman of the Harvard Department of Astronomy. 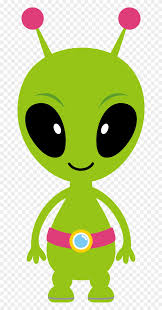 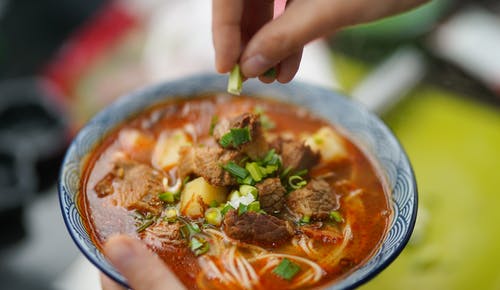 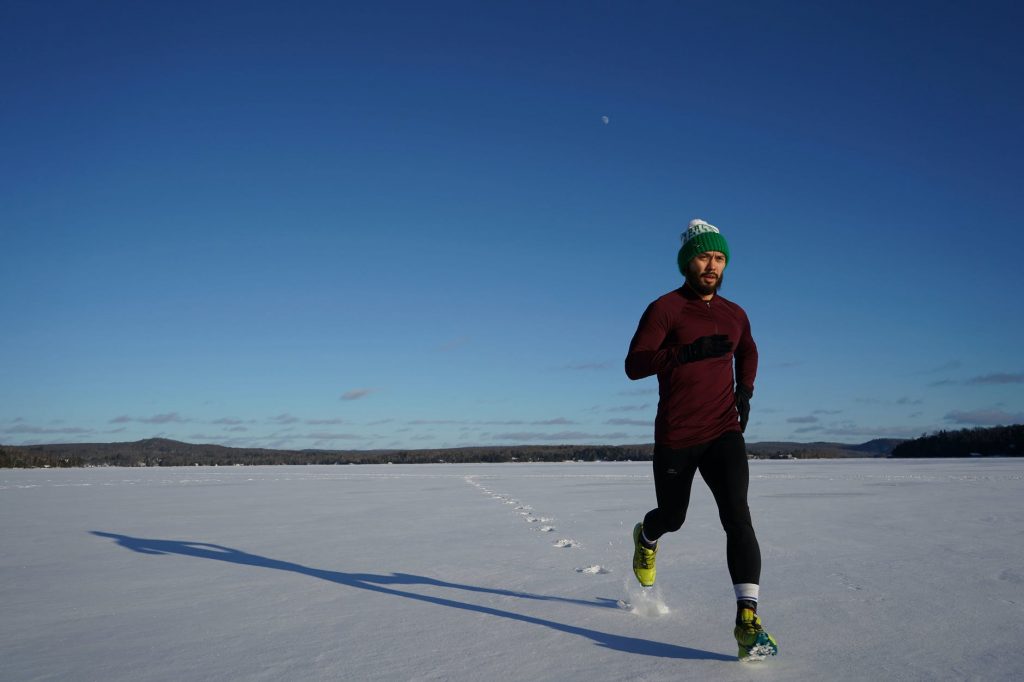 Next Post Stay active in cold weather to stay healthy 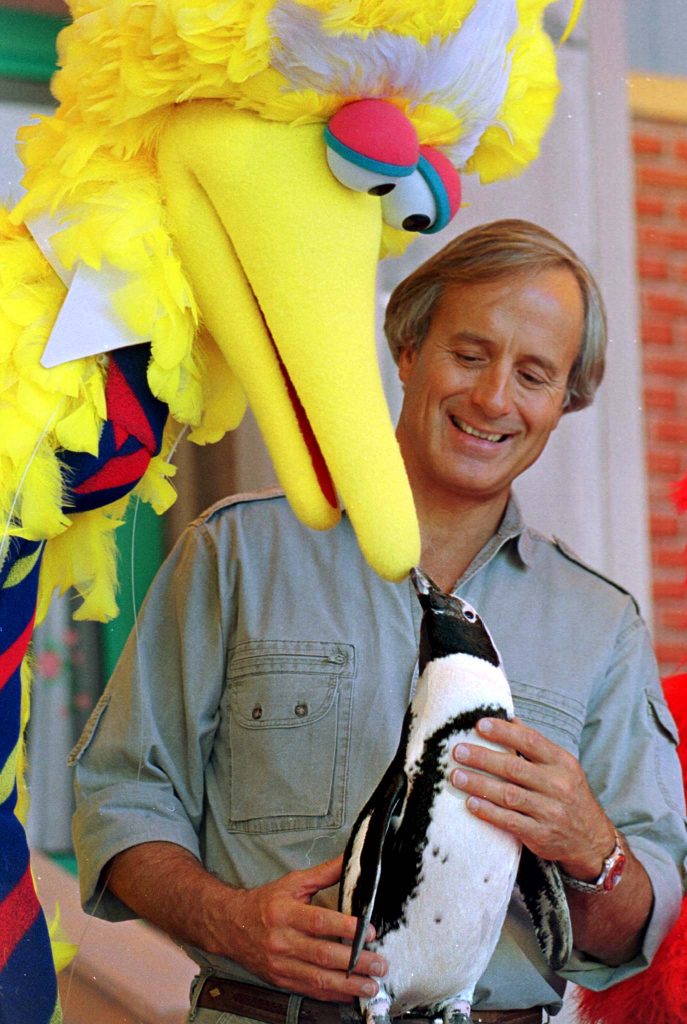 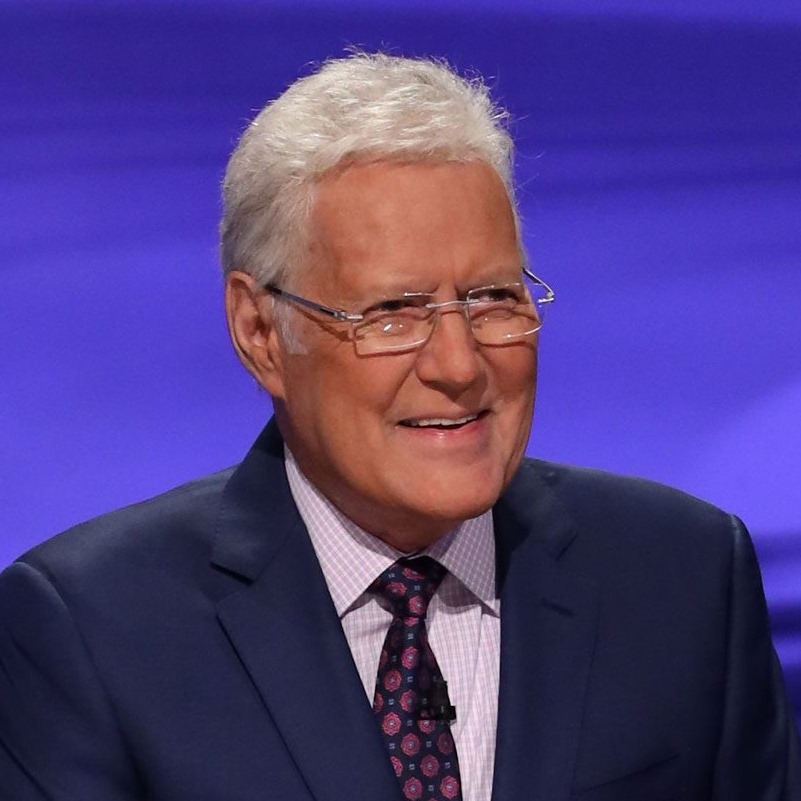 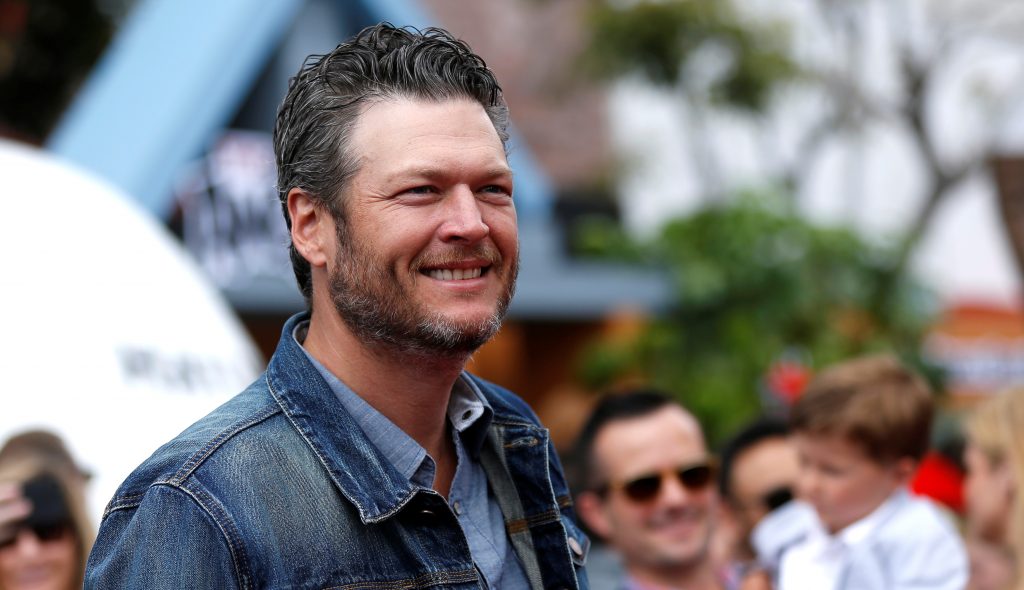 April 1, 2021 Blake has the perfect drink for summer Read More