The Hall of Fame manager who led the Los Angeles Dodgers to World Championships in 1981 and 1988, Tommy Lasorda, has died of heart failure. He was 93. He was one of the few people who could jump without ever leaving his feet! (think Kirk Gibson’s home run in the ’88 WS!)    He was also a…fan? of the Phillie Phanatic!  Here he is with the Phanatic at Veteran’s Stadium! 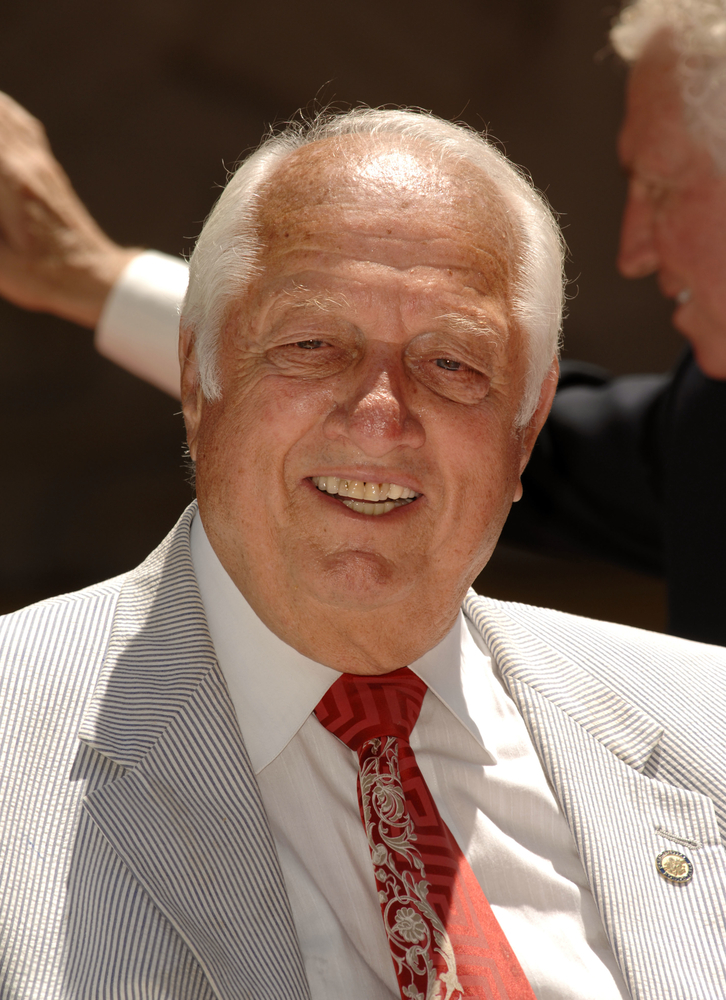 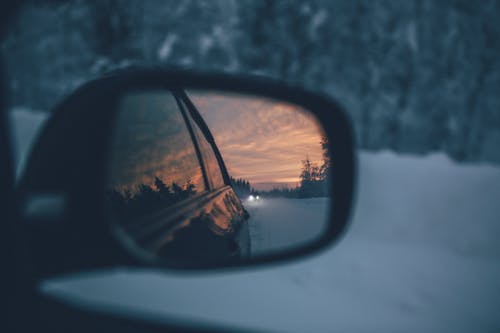 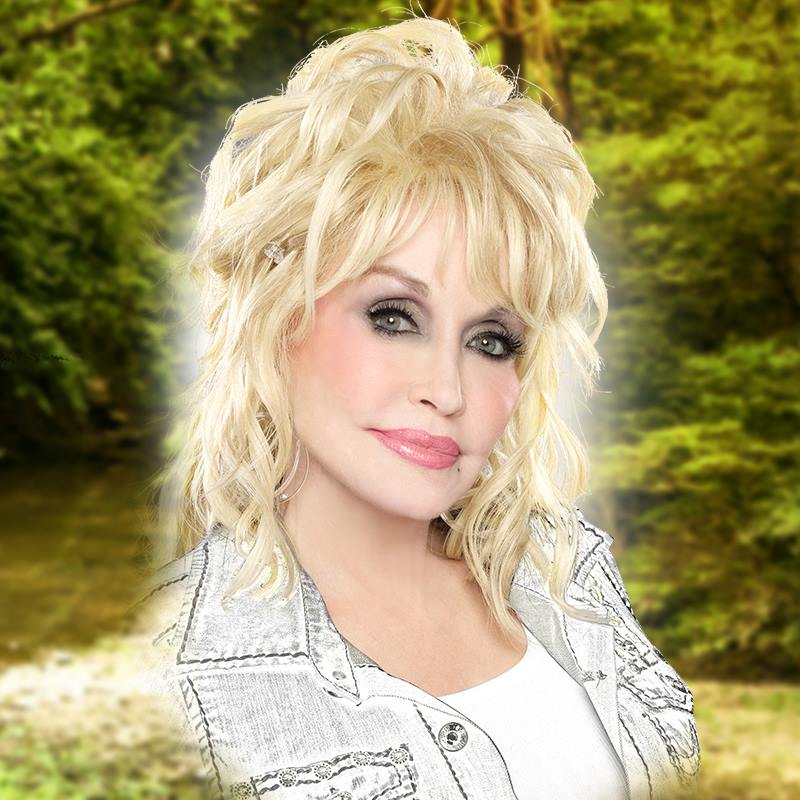 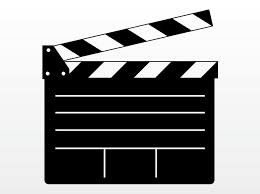 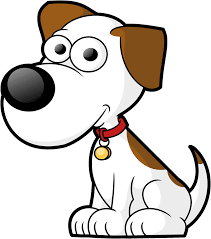 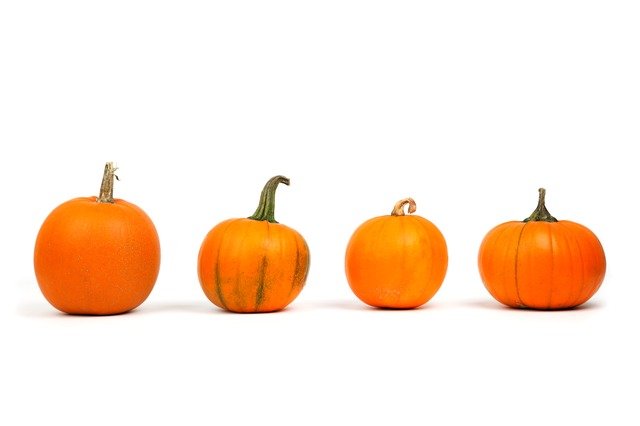 November 4, 2020 Post-Halloween “I Told My Kids I Ate All Their Halloween Candy” [WATCH] Read More