Dolly gets a comic book

She’s sold more than 100 million records since releasing her first album in 1967 and now she gets a comic book!!

The 22-page “Female Force: Dolly Parton” will be released on March 31, in print and digital formats. The series will focus on women who make an impact around the world 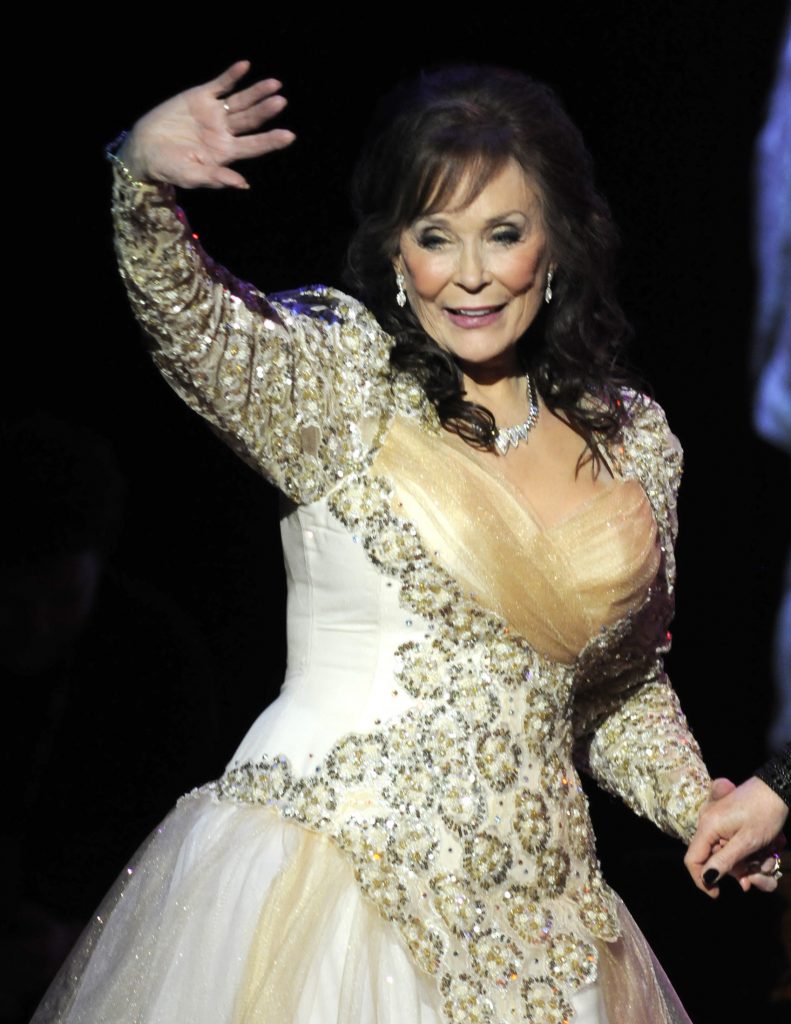 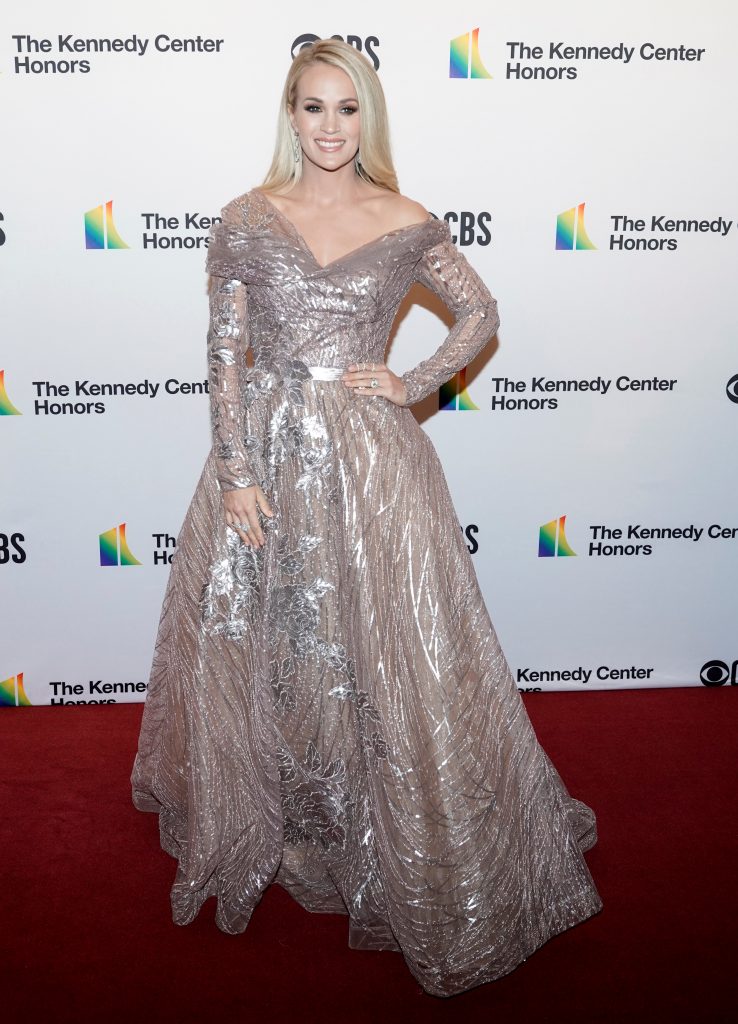 Next Post Carrie Underwood Spends her Easter in a giving way 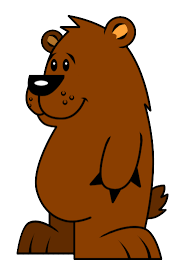 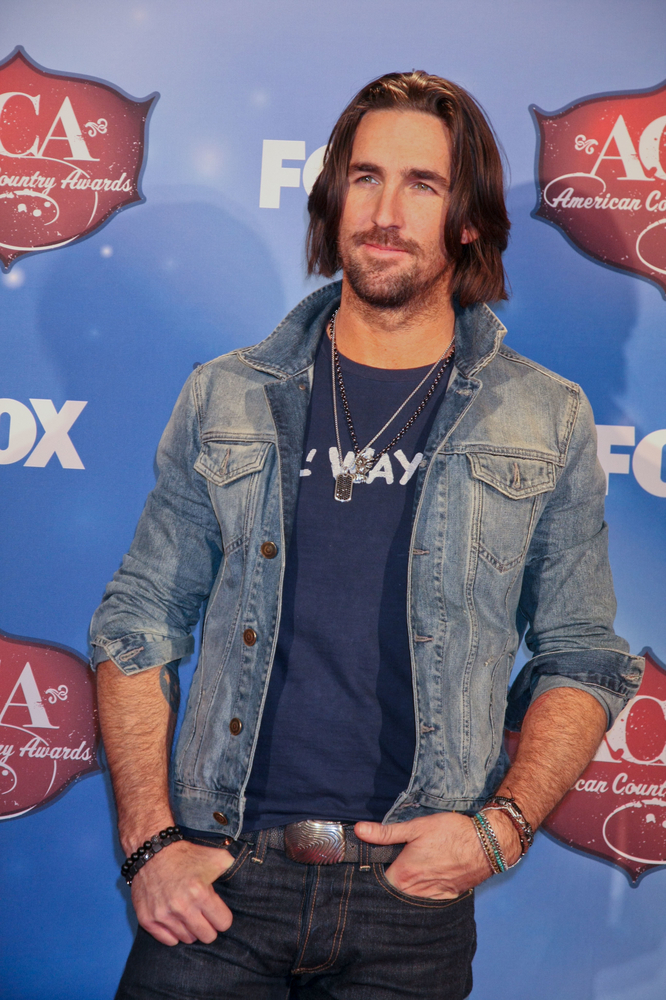